Practice Tip: Disclose all material facts and information in a California divorce, even if the other party is already aware. 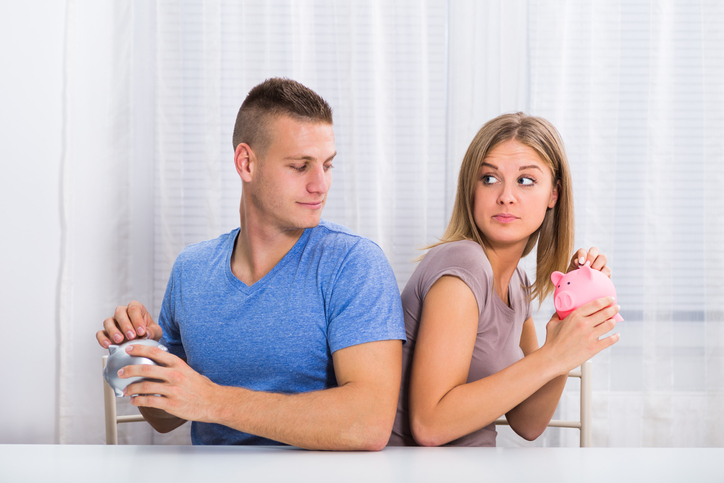 Let’s be clear everyone.  In a California divorce, the parties MUST, ABSOLUTELY, NO EXCEPTIONS disclose to one another all material facts and information about the finances. Yes.  Everything.

The new case of Guttierez v. Guttierez (In re Marriage of Guttierez) (2020) 48 Cal.App.5th 877 came down from the Court of Appeal of the State of California, Second District and essentially reaffirmed the importance of full disclosure.  Like many cases before, the Husband in this case did not properly disclose a house in his preliminary and final declarations of disclosure.  As a result, the trial court sanctioned the omission as an “improper concealment” violating the California Family Code disclosure statutes.

Husband appealed the sanctions orders (among other things) arguing that the Wife already had knowledge of the house.  A person cannot be aggrieved and claim concealment of something about which she was already aware, he argued.  The appellate court disagreed.

The famous San Diego case of Marriage of Feldman (2007) 153 Cal.App.4th 1407 is probably the most important case in California jurisprudence dealing with disclosure.

The Court of Appeals held that under Feldman, Husband’s “argument is incorrect as a matter of law.” According to Feldman, the Court surmised, provides the disclosure statutes are not to seek redress for injuries to a victim. Rather, they create incentives for divorcing parties to be candid with each other and the court.  These sections [Family Code sections 271 and 1101] look forward to spur good conduct, not backward to right past wrongs.”  Guttierez at 882.

In other words,  it doesn’t matter if the other party already knows about a particular asset or liability. You have to disclose it anyway!

The disclosure statutes require disclosure of all material facts and information whether a party thinks the other side knows or now.  The “she already knows about that” notion does not excuse an incomplete disclosure.

Often I will have a party in a mediation proceeding do sloppy or incomplete disclosures.  A common refrain involves notions of the other party already being aware.  But Guttierez shows that sloppiness can be very expensive.

The moral to the story?  Disclose everything.  Yes, EVERYTHING, whether you think the other party knows about it or not.