I am in a custody battle in California. My ex left an awful and damning voice mail message on my home answering machine. Can I use the recording in court as evidence? 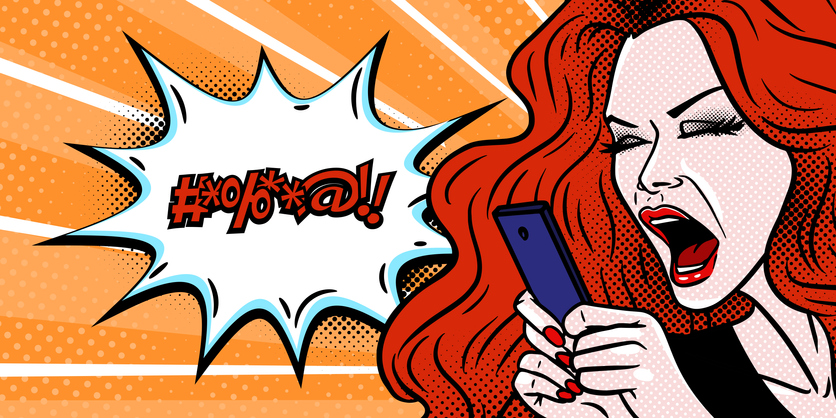 In short, yes. While there are strict rules regarding the use of unlawful recordings of telephone conversations, there is no prohibition against recording a voice mail message. Ostensibly, the person who left the message knew that the message would be recorded, so you do not run afoul of the rules on unlawful wiretapping.

Some attorneys may attempt to object to the admission of the recording because it is hearsay. In other words, it is an out of court statement offered to prove the truth of the matter stated.  (See California Evidence Code section 1200.)  Normally, such statements are prohibited to be used in evidence.  However, in some cases, there are exceptions.  This is one such case.

The only other concern you may have in getting the recording admitted is the issue of “authentication”. In other words, you have to show that the recording actually is what you purport it to be. You can probably take care of this by presenting your own testimony that you are familiar with your ex’s voice and that it was he or she who left the message. Also, you will want to indicate that you are familiar with the workings of your voice mail system and that this was left by your ex on your voice mail system. You can also get an admission from your ex by use of a document called a “Request for Admission” asking your ex to admit that it is an authentic recording of his or her voice left on your voice mail.

You should have an attorney work with you on how best to present the recording to the court as evidence. There are rules about how something must be presented. The rules are technical and a screw up could cause the evidence to be excluded.  However, getting something like a recording into evidence can be very effective.  A judge actually hearing the voice of the person can be very powerful and persuasive evidence.

The corollary to this post is that a person leaving a voice mail message, email or text message should be very careful.  A person should just assume that any communication made with his or her ex or child could end up in front of the judge.  Beware of social media posts as well.  Many custody battles are lost over stupid communications.  Just don’t give yourself the hassle.  In my own cases, I often recommend that my clients have me review their email messages BEFORE they are sent to make sure that they have the intended effect and to ensure that there are no unintended consequences.

Here’s an AWFUL voice mail message left by actor Alec Baldwin on his daughter’s phone.  This unfortunate message was a demonstration that Baldwin had SERIOUS anger management issues.  Needless to say, it caused him a lot of problems.  Now the recording is infamous.  Sadly, this kind of thing is not unusual.  Just follow my mother’s advice, “If you can’t say something nice, don’t say anything at all.”

(Just a warning, the language is strong.)

The State Bar of California Board of Legal Specialization.